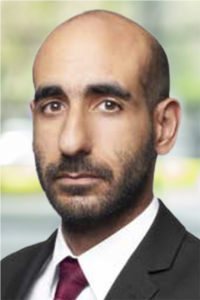 Reza’s mission is to ensure that every client is backed up by the best possible negotiation strategy. As a former British diplomat with over 18 years diplomatic experience, he’s led teams on some of the world’s toughest crises like Afghanistan, Iraq, Libya, Syria and Mali; led the UK’s negotiations on Middle East crises at the UN Security Council for several years; and negotiated terms for a number of peace processes. He was awarded an OBE - Officer of the British Empire - by HM Queen Elizabeth II in 2012 for his services to U.K. diplomacy.

Having used his negotiating expertise to secure the purchase of his own NYC home in 2014, Reza is now bringing the wealth of his negotiating experience and knowledge to help others as part of the R New York team. His specialties include Upper West Side, diplomatic community and expat clients.