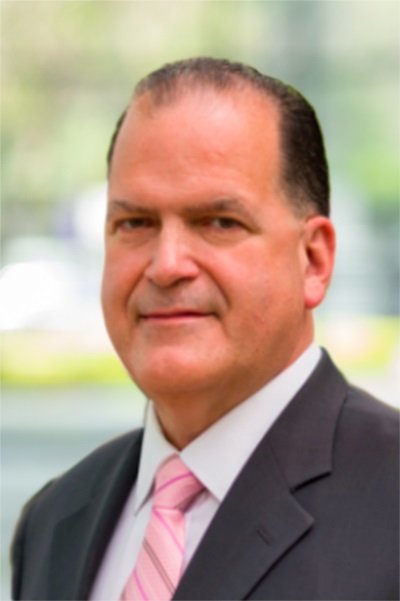 In 2001, upon his completion from New York University’s Real Estate Institute, Argyris commenced his professional career in the Real Estate sector of NYC. In 2004, Argyris moved to Athens, Greece where he lived for over eight years. While in Greece he was involved in residential multi-family and vacation home development and construction as well as the development of Triad Real Estate, a successful real estate brokerage firm that operates in central Athens. Argyris has managed the Commercial Properties division of Aspis Real Estate, in Athens, at the time heading up a team in excess of 35 agents; during that period he personally handled and oversaw over 500 real estate transactions having a value of over 450 million Euros. While based in Athens, Argyris traveled extensively throughout Europe attaining valuable experience in working with an international clientele while facilitating their real estate transactions in Greece.

Since 2013, Argyris has focused his efforts in the Commercial Real Estate and Construction sectors of the Greater New York City area; applying his skills and knowledge in investment properties, retail leasing, industrial and hospitality sites, as well as new development sites; he is a NYS-licensed Real Estate Salesperson with R New York. Supplementing this activity, Argyris also serves as an executive in the Commercial Construction sector. Currently serving as Chief Strategic Officer of Argento Construction Corp., a leading construction firm based in New York City with 25+ years’ experience. The firm specializes in retail store renovations and build-outs as well as ground-up building construction. Current and past clients include some of the top-tier fashion icons such as Versace, Salvatore Ferragamo, Cartier, Canali, and Breitling to name few.

Argyris is an accomplished, innovative, and detail oriented professional possessing exquisite interpersonal and cross-cultural communication skills. He has a can-do philosophy utilizing outside-the-box thinking and a demonstrated ability to deliver results. Argyris has attained the coveted NYCP designation (New York Commercial Professional) from REBNY (Real Estate Board of New York ), he is a member of the National Association of Realtors, New York State Association of Realtors, Hudson Gateway Association of Realtors (HGAR) and sits on the Development, Design & Construction Committee of the Hellenic American Chamber of Commerce.

As an avid “foodie” Argyris enjoys spending his leisure time partaking in NYC’s restaurant landscape and enjoying premium cigar smoking at the few remaining cigar bars and lounges in Manhattan. He was past-President and currently serves on the Board of Governors of the Manhattan-based Chapter of the American Hellenic Educational & Progressive Association (AHEPA), Delphi 25 which was founded in 1923 and is the oldest and largest Greek-American organization globally. In this capacity, Argyris volunteers his time to raise funds towards a variety of philanthropic initiatives including the rebuilding of the St. Nicholas National Shrine at Ground Zero/World Trade Center and the development of the new site of St. Michael's senior living home in Uniondale, LI. Above all a family man , Argyris’ priority is his immediate family; married to his high-school sweetheart, Ellie, for 37 years, he is a proud father of two beautiful young ladies with two exquisite gentlemen as son-in-laws and an even prouder grandfather of four young boys.