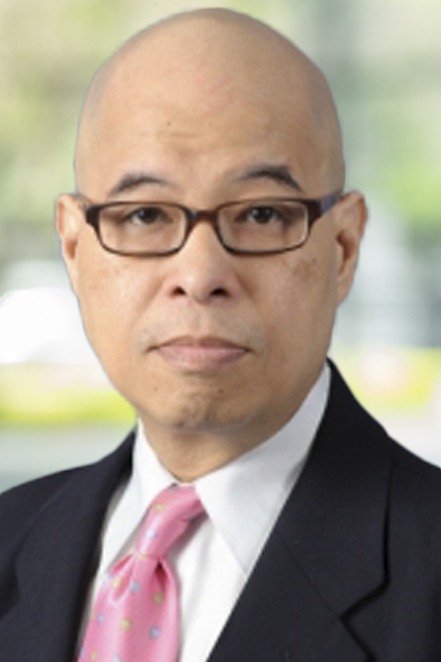 From coast to coast, from continent to continent, Jed Bolipata has thrilled audiences and critics alike with his consummate artistry and delicate touch at the piano. The New York Times once praised his "poised quietly authoritative interpretations" and the Washington Post singled out his ability to "make the piano sing."

After many years on the international concert circuit performing as recitalist, concerto soloist and chamber musician, Jed decided to trade in his well-worn luggage for a "desk job" at the legendary University Club where he has been delighting members and guests since 1993.

He is also a filmmaker, photographer, writer, composer, and the editor-in-chief of a highly regarded movie website. Recent accomplishments include his short film “The Seventh Circle” which premiered at the Clermont-Ferrand Film Festival in 2006 and a solo show of photography entitled “New York Underground” at Berlin’s Wallywoods Gallery in 2007. He is currently at work on his first feature film.

With his innate creativity and intense desire for perfection, Jed brings his special brand of magic to every deal. As one client recently put it, “Jed was fantastic. He listened to what I wanted and did his best to deliver.”

$ 1,795
Information believed accurate but not warranted. The data relating to real estate for sale or lease on this web site comes in part from the OneKey MLS. Real estate listings held by brokerage firms other than R New York are marked with the OneKey logo or thumbnail logo and detailed information about them includes the name of the listing broker.