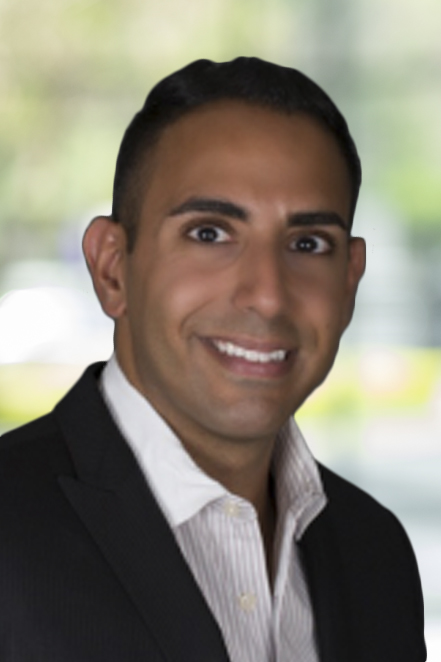 Guy Mahasri is as savvy as they come. Expertly skilled and highly connected, Guy has been recognized as a top producer throughout his career for good reason -- he simply delivers.

Guy's winning formula includes clever sourcing of opportunity -- often landing great deals on private listings that have yet to hit the marketplace -- including high-end townhouses, condos, and lofts in the sought-after neighborhoods of Chelsea, West Village, Gramercy, Soho, and beyond.

Factor in Guy's incomparable negotiating skill, and you can easily see why he has been fulfilling the dreams of sellers, buyers, renters, and investors for nearly a decade.

When he's not pushing the boundaries of productivity, Guy can be found at some of New York's trendiest restaurants and art galleries with family and friends. Guy is a frequent world traveler and is fluent in English and Hebrew. He holds degrees in International Business & Communications from Baruch College.

$ 968,000
Information believed accurate but not warranted. The data relating to real estate for sale or lease on this web site comes in part from the OneKey MLS. Real estate listings held by brokerage firms other than R New York are marked with the OneKey logo or thumbnail logo and detailed information about them includes the name of the listing broker.